Why The Atmosphere Mini Is The Best Gift For Your Children

When it comes to their children, all parents want the same thing – for their little ones to grow up healthy and strong. So, as parents, we make sure they eat healthy, take their vitamins, and exercise. After all, the biggest reward for a parent is to simply have your children smiling and healthy as they go about their day.

However, there’s one aspect that often gets overlooked when it comes to giving children a healthy environment to grow in, and that is the indoor air at home. 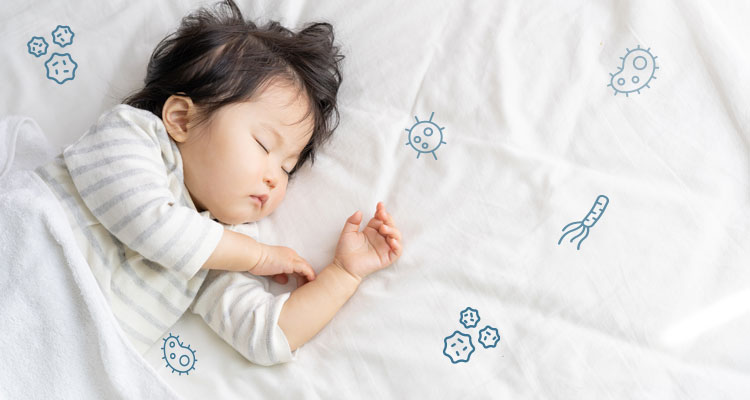 Why Is Indoor Air Harmful For My Children?

According to a study done by the U.S. Environmental Protection Agency (EPA), indoor levels of pollutants may be two to five times — and occasionally more than 100 times — higher than outdoor levels. That’s because dust, bacteria, and mould can build up in your home over time and even with regular dusting, the smaller dust particles can still linger on.

Young children especially face a higher exposure to air pollution than adults since they often play on the floor (or crawl about as babies and toddlers) where dust and dirt collect. Furthermore, the playroom or kid’s room can be home to many air pollutants since there are many soft toys and play items that can get dusty and trap dust mites. These pollutants can be damaging, especially to small child’s affect respiratory system, triggering asthma attacks, runny nose, skin allergy and cough.

That’s why it’s important to ensure that the air in their room is clean – and the Atmosphere Mini™ can help with that. 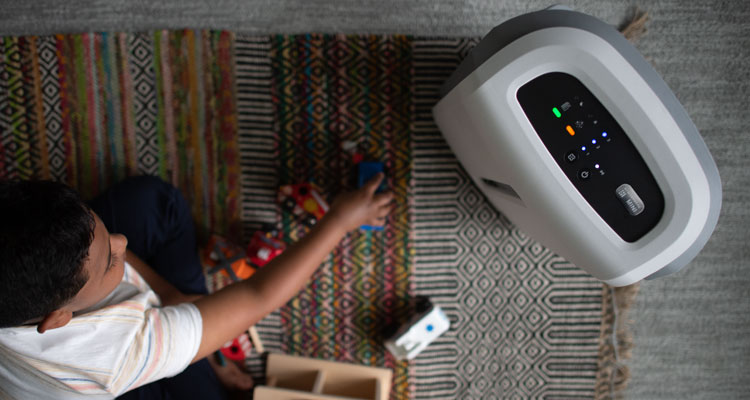 *based on a Verify Market Study of 2020 global sales 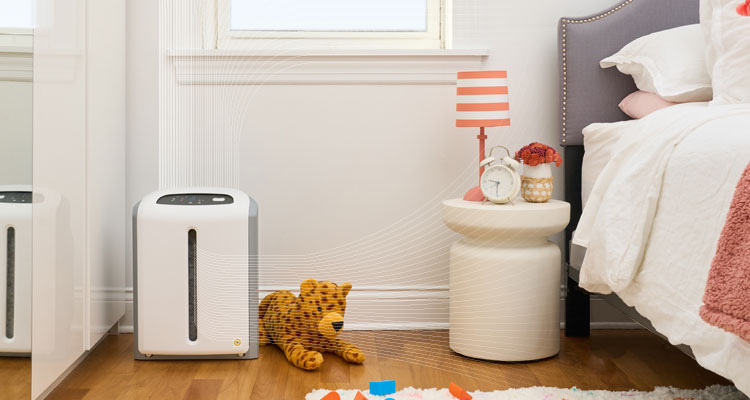 It features a 3-in-1 filter that effectively removes over 300 airborne contaminants and pollutants including dust, bacteria, mould, pollen, viruses, dust mite antigens, and more. Small pollutant particles don’t stand a chance against its powerful 99.99% single pass efficiency performance that filters particles larger than or equal to 0.0024 microns - that’s almost 30,000 times smaller than a single strand of human hair. 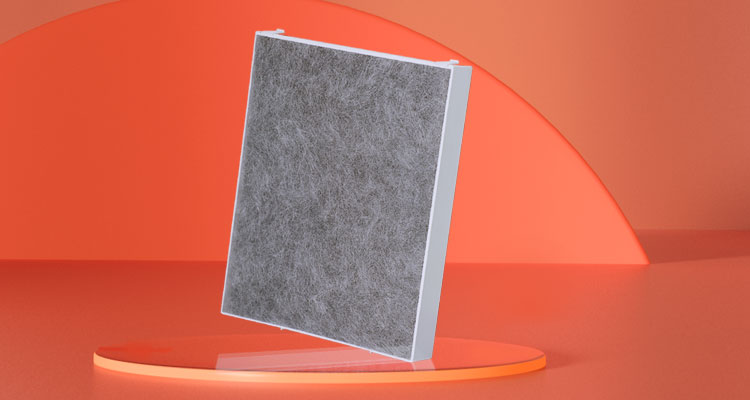 The 3-in-1 filtration system of the Atmosphere Mini™ Air Treatment System starts with the Pre-Filter that traps large airborne fibres, dust and hair. Next, the Carbon Filter continues the air purification process by detoxing and deodorising the air. Lastly, the HEPA Filter targets smaller particles like allergens, bacteria, mould, viruses, fungi, and asbestos.

What’s more, with a Clean Air Delivery Rate (CADR) of no less than 130 cfm at Speed 3, the Atmosphere Mini™ Air Treatment System swoops in and purifies the air in rooms up to 200 sqft in size within 3 minutes – which is just right for your little ankle biter’s room!

Plus, you can rest assured that the Atmosphere Mini™ really does its job of purifying the air as all Atmosphere air purifying products carry the Allergy UK Seal Of Approval as an internationally recognised endorsement of high standards when it comes to reducing and removing allergens in the air. It also has a CADR Certification from the U.S. Association of Home Appliance Manufacturers (AHAM) for the reduction of airborne smoke, dust, and pollen for use in rooms up to 200 square feet.

Monitor The Air Pollution Levels From Anywhere In Your Home

Another added benefit of the Atmosphere Mini™ Air Treatment System is that you can control the air purifier with your smartphone via Bluetooth or Wi-Fi. So, whether you’re at working at home or preparing dinner, all it takes is a quick peek at the app to monitor the status of filters and if needed, adjust the air purifier’s settings so you can ensure good air quality for your children.

Products in the Article