Mooncakes, colourful lanterns, and family gatherings - when all three of these are seen together, that’s when you know that the Mid-Autumn Festival is here.

Traditionally a festival to celebrate the culmination of the autumn harvest, the day is also considered to be an auspicious date for romance as many couples get engaged or married during the Mid-Autumn Festival. 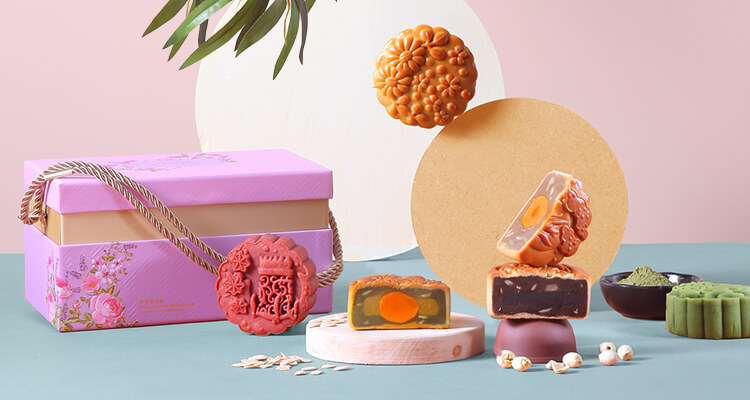 The Love Story Behind the Mid-Autumn Festival

The festival’s romance stems from the heartbreaking love story of Chang’e and her husband Houyi. According to the legend, Houyi was an excellent huntsman and for his skills, he was gifted an elixir of immortality. One day, while Houyi was out hunting, Chang’e was attacked in their home.

In desperation, to ensure the elixir didn’t fall into the wrong hands, she drank the elixir and ended up floating to the moon. There she became the Moon Goddess of Immortality. Heartbroken back on land, Houyi served up sweet cakes and fruits in memory of his wife’s sacrifice. That’s why you find the mooncakes are shaped round like a full moon, in homage to the Moon Goddess Chang’e.

Other than as an offering to worship the Moon Goddess, mooncakes are also shared and gifted to family members to symbolise family reunions. On the day of the Mid-Autumn Festival, everyone enjoys mooncakes to celebrate family ties and togetherness in the family.

However, while this year’s celebration might be a little different, there’s no reason not to celebrate the Mid-Autumn Festival by enjoying and gifting scrumptious mooncakes. 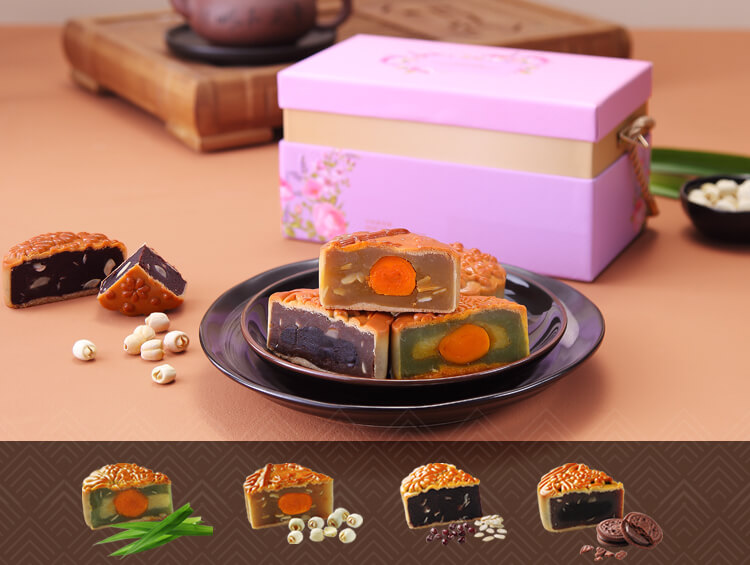 Offering both traditional and contemporary flavours, happiness is indeed found in this set of four yummy mooncakes. Bite into decadent mooncakes that are less sweet and vegetarian-friendly options for a healthier dessert. 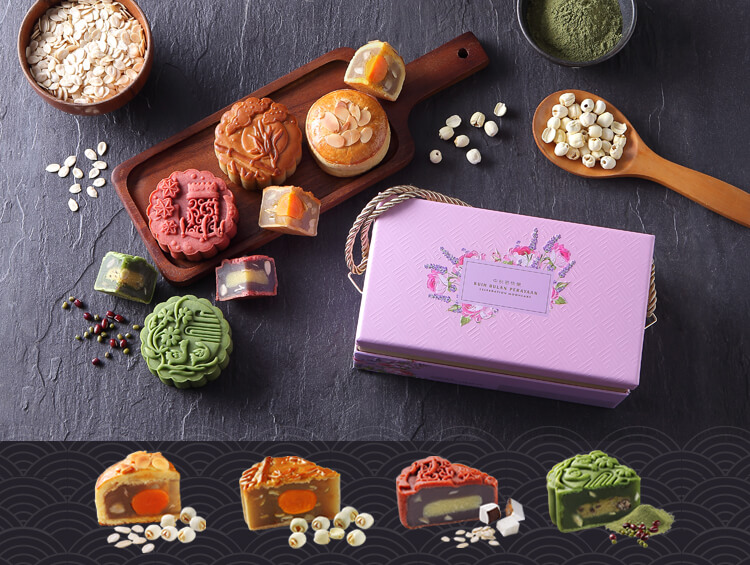 Gifting mooncakes is a traditional gesture that signifies togetherness. So, even if you can’t meet up with family members, show them you care with this gift box of four mooncakes: 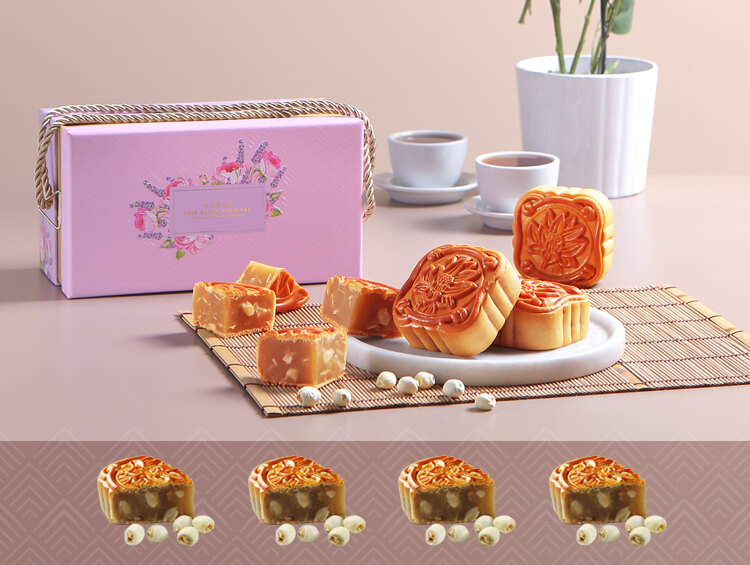 Individual Pack - Mooncakes for One Too!